Despite The Talk, Brake Fluid Is Not Forever
November 6, 2005

Recently, we’ve been getting more and more letters and emails questioning the need for brake fluid replacement. Most readers suspect that the service might be a rip-off since they have never had it done before despite, in many cases, decades of driving. Why is changing the brake fluid suddenly a concern? 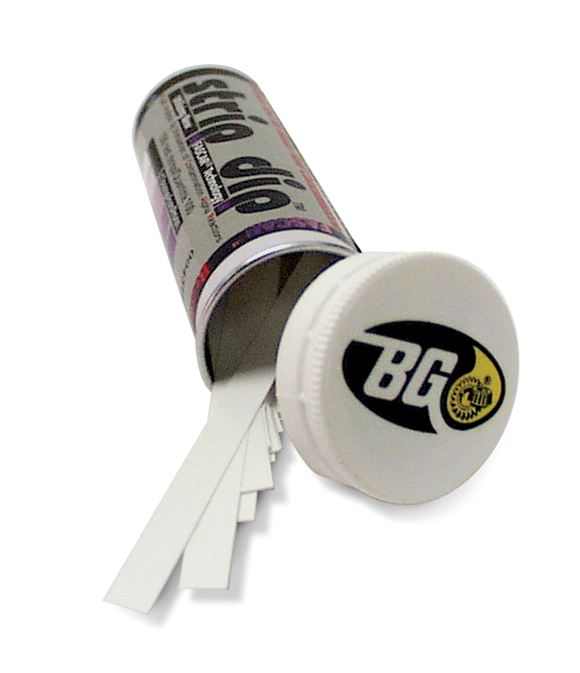 Spending about $100 on a brake fluid drain and fill can save thousands on ABS repairs or at least hundreds on caliper or wheel cylinder replacements.

Water in the brake fluid leads to corrosion, but one must wonder where the water comes from. After all, the brakes’ hydraulic system is sealed—it is a closed circuit. The only time it is even open to the atmosphere is when the cap on the master cylinder reservoir is removed to add fluid. And you really should not have to add fluid unless there is a leak.

Water may get into the fluid from the humidity in the air whenever the cap is removed from the reservoir. It can also penetrate the microscopic pores of the rubber hoses in the brake hydraulic circuit. Although there are corrosion inhibitors in the fluid, they wear out over time—up to 90 percent in as little as three years. The more depleted they are, the less moisture it takes to cause corrosion damage.

How often should you change the brake fluid? Some carmakers, particularly European manufacturers, specify fluid changes in their vehicle owner’s manual. Domestic carmakers don’t. Fluid change frequency also depends on where you live as humid conditions are worse than arid ones. For the typical car owner, we suggest changing it every two to three years. But for safety’s sake, we suggest having the fluid checked at least once a year.

You really can’t tell if the fluid needs changing by looking at it. Generally, brake fluid is a light amber color like honey. But just because your fluid may look darker, that doesn’t mean it’s bad. Some fluids are darker than others right out of the bottle.

Currently, the most popular product for testing brake fluid is a simple test strip, not unlike the litmus paper we used in high school chemistry. These strips don’t test the moisture content, but the level of corrosion protection left in the fluid. Color changes indicate the state of protection much like similar strips change color to test your coolant’s additive protection. 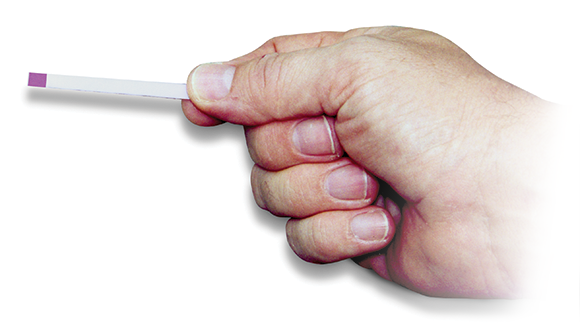 When the corrosion protection gets low the fluid should be changed and fresh fluid meeting US Department of Transportation (DOT) standards must be used. Most vehicle manufacturers call for DOT 3 brake fluid which has a minimum dry (no moisture) boiling point of 401°F. DOT 4 fluids have a boiling point of 446°F. But we suggest you use the type of fluid specified for your vehicle.

Some European vehicles use mineral oil fluids. The advantage is that mineral oils do not attract water. But do not attempt to use them in vehicles designed for glycol-based fluids or the rubber parts of the brake system will be damaged. Mineral oil brake fluid is dyed green.

Silicone fluids were tried for a while, but any moisture that gets into the system is not absorbed by the fluid as it is in glycol-based brake fluids. Hence, the water tends to form vapor bubbles as it heats up to a relatively low 212°F, or the water can freeze and cause an ice plug. The advantage of silicone fluid is that it will not damage paint like glycol fluids. Silicone brake fluid is purple.

Why is the fluid’s boiling point important?

As you know, energy can neither be created nor destroyed. It can only be transferred. When you apply the car’s brakes, the kinetic energy of the car in motion is changed into heat energy by the pads and shoes against the rotors (discs) and drums. The heat then dissipates into the surrounding air. But under hard or prolonged braking, excess heat is also absorbed into the fluid. When that happens, any water in the fluid may boil making the brakes fade or even fail.

So, even if you don’t have an ABS-equipped car, it’s not a bad idea to change your brake fluid occasionally.