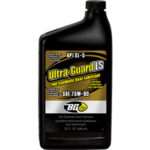 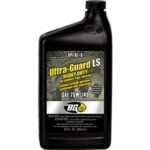 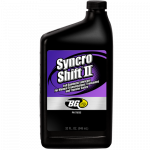 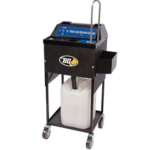 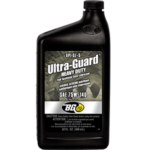 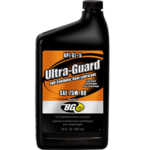 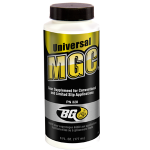 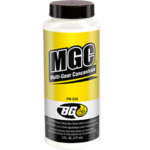 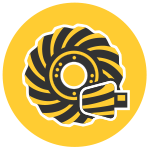 Through normal operation, the bearings, input and output shaft gears and gear teeth in manual transmissions are subjected to intense stress and heat. The result is chipping or flaking of bearings which can result in looseness or binding on the shafts. Gear teeth will become pitted and worn. Synchronizer sleeves may become scored so that they do not move freely on the hubs. These conditions produce a noisy, hard-shifting transmission and eventual failure.

Limited slip differentials are designed to transmit the major driving force to the wheel that has the most traction. Thus, useless spinning of a wheel in mud, snow or ice is minimized. However, when driving vehicles equipped with limited slip differentials, a loud chatter frequently occurs when the vehicle is turned. This problem is caused by stick-slipping between the plates because of too much friction.

BG Universal MGC® can be part of the BG Drive Line Service.

Find a shop near you that offers the BG Drive Line Service!