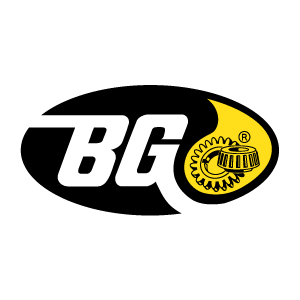 “Our fuel economy and performance were completely restored, I couldn’t believe it!”
March 12, 2020

Last week, we [Jeftec] performed a BG Engine Performance Service with my oil change and a platinum GDI fuel service on a customer’s vehicle with some serious drivability issues. The results were nothing short of spectacular. Here is their testimonial:

“My wife and I recently experienced engine trouble with our 2012 GMC Acadia. The engine light appeared and it started to clatter and our fuel economy plummeted. We were on a fairly long journey and were worried that we would be left stranded.

We had a technician diagnose the issue and he determined the engine knock sensor had detected engine noise that was not normal. We took the car to another technician the next morning and he declared the engine was defective, damaged beyond repair, and would require a rebuild or replacement.

The cost was not something we could afford, so we took it back home. That’s when I decided to take it to Jeftec, my local trusted service center, for another opinion.

I learned from them that the engine was most likely not beyond repair, but rather in need of deep cleaning. Apparently, our engine was suffering from advanced carbon buildup internally and was the cause of the change in our engine performance and sound.

They offered an affordable solution to clean carbon deposits that should solve our dilemma. The products were made by BG Products, Inc. Once the products were run through our system for fuel and oil, the knocking sounds (like a diesel engine clattering!) were gone! Our fuel economy and performance were completely restored. I couldn’t believe it.

If we hadn’t chosen to get another opinion from the Jeftec team and used BG products, we would have replaced our vehicle or paid for a new motor. We are so thankful for the knowledge and skill of the Jeftec team, but also for the products they used to restore our vehicle’s engine.

I am now considering using these products for the rest of my vehicles. I have a GMC Duramax and a Chevy Cavalier that I feel would thank me for it.

Thanks again for your excellent service. I am really impressed.”